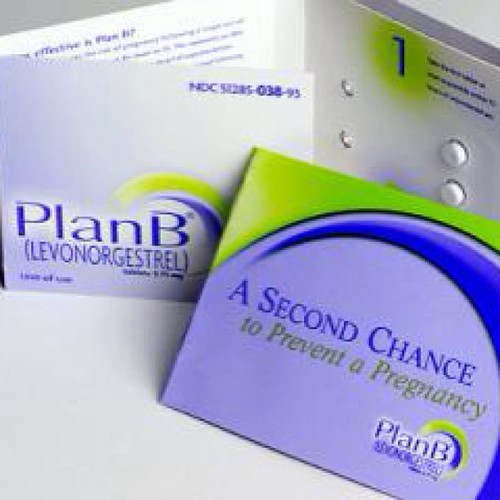 When Obamacare compelled businesses to include emergency contraception in employee health care plans, Hobby Lobby, a national chain of craft stores, fought the law all the way to the Supreme Court. The Affordable Care Act’s contraception mandate, the company’s owners argued, forced them to violate their religious beliefs. But while it was suing the government, Hobby Lobby spent millions of dollars on an employee retirement plan that invested in the manufacturers of the same contraceptive products the firm’s owners cite in their lawsuit.

Several of the mutual funds in Hobby Lobby’s retirement plan have holdings in companies that manufacture the specific drugs and devices that the Green family, which owns Hobby Lobby, is fighting to keep out of Hobby Lobby’s health care policies: the emergency contraceptive pills Plan B and Ella, and copper and hormonal intrauterine devices.

Thanks to Jason Kalafat.

One thought on “‘Deeply held principles’”