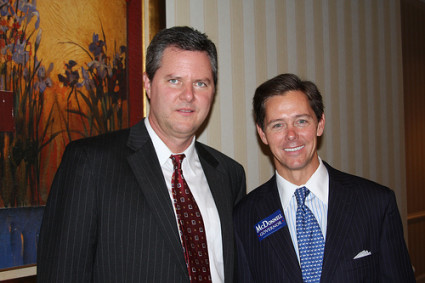 Even though their students aren’t supposed to drink, they’re not supposed to rape, either, and there’s plenty of that going on. So I’m sure this will all work out fine!

The school’s current weapons policy allows students, faculty and staff with concealed-carry permits and approval from the Liberty University Police Department to carry concealed guns on campus, except in dorms.

The decision to eliminate these “weapon-free” zones came after Falwell urged eligible students to get their concealed-carry permits during Friday’s convocation.

The school’s executive board supports the decision unanimously, Falwell said in a phone interview, though it hasn’t voted on it.

One thought on “Liberty U.!”