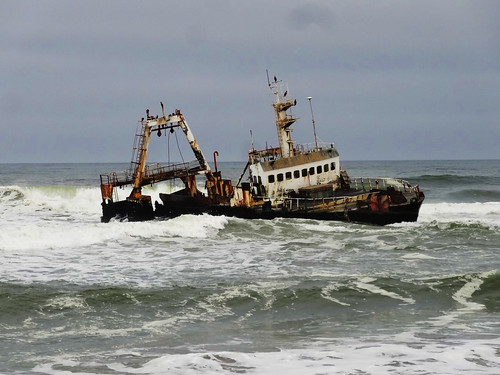 So many of my friends are still scrambling to find anything more than part-time work. This was one of the reasons Shadgirl killed herself: She was earning only 30% of what she was making before the crash. Sigh…

Laid off at the start of the recession from the diagnostic testing firm in Seattle where she spent more than three decades, Ms. McAfee, 58, has not worked since 2007. “I’ve been applying and applying and applying,” said Ms. McAfee, who has relied on her savings and family to get by as she fights off attempts to foreclose on her home. At interviews, she said, “They ask, ‘Why has it been so long?’”

At 5 percent, the jobless rate may be close to what economists consider full employment, but that headline figure doesn’t capture the challenges still facing millions of Americans who have yet to regain their footing in the workplace.

Ms. McAfee is part of a group that has found the postrecession landscape particularly difficult to navigate: women over 50.

That is especially striking because many recent economic and social trends — the decline of manufacturing and the rise of health care, the advance of educated women into professions and jobs once mostly occupied by men — were seen as harmful to working-age men and advantageous for the growing ranks of working women.

But many of these older women now earn far less and use many fewer skills than they did before. Others have been left stranded without any job for months or even years. Some have given up the search altogether.

A new study on long-term unemployment from the Federal Reserve Bank of St. Louis found that the prospects for women over 50 darkened after the Great Recession. In 2006-7, before the downturn hit, less than a quarter of the unemployed in this group had been out of work for more than six months. By 2012-13, older jobless women accounted for half of the long-term unemployed.

The employment picture has definitely improved since then, economists point out, and more older women have managed to return to work. Still, the waves from the recession, which ended six and a half years ago, continue to upend many people who were cast aside during and immediately after the storm.