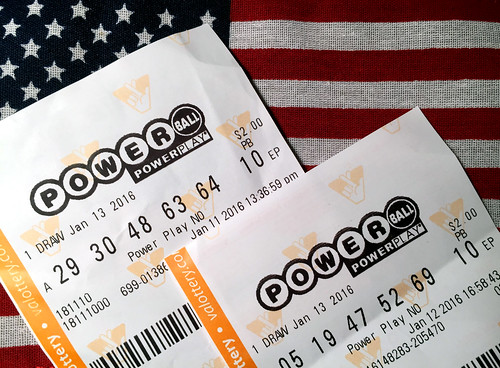 What a rotten thing to do, even sending a fake picture:

A celebration broke out at a California nursing home after a worker was told she was one of the Powerball winners — but it turned out to be a prank, relatives said Thursday.

The heartwarming story unraveled hours after a manager at the Park Avenue Health & Wellness Center in Pomona told reporters the staffer was a newly-minted millionaire.

David Levy, the nursing home’s administrator, said the facility was abuzz Wednesday night after the woman received a call from her son saying she was the winner.

The nurse’s son went so far as to send her a picture of what he said was the winning ticket, Levy said. The woman went home thinking she was a member of the 1 percent — only to find out her son was merely joking around, the daughter said.