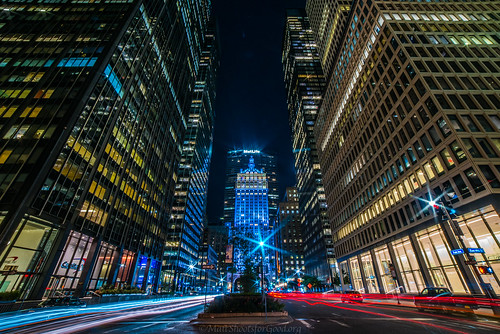 While people are yelling about breaking up the banks, it seems that at least some of them are doing it themselves:

The operative question for the country’s largest financial firms is increasingly whether the government has made it too expensive to be big.

On Tuesday, insurer MetLife Inc. became the second major firm in the past 10 months to decide that the demands of being “systemically important” in the eyes of regulators may outweigh the benefits of continuing to operate at its current size. General Electric Co. made the same choice in April for its giant finance arm, GE Capital.

Wait, you mean the regulations worked?

The moves show that while the U.S. government hasn’t heeded populist calls to “break up” the nation’s largest financial firms, those demands are at times being answered through indirect pressure from regulators.

Next up could be MetLife rivals Prudential Financial Inc. and American International Group Inc., analysts say. The latter is facing a challenge from investors, including Carl Icahn, who argue in part that the firm is “too big to succeed” given the regulatory requirements it now must meet that restrain profits.

The very largest U.S. banks, some of whom report earnings this week, are also facing increasing questions about whether they can remain profitable at their current size. In recent years, the Federal Reserve and other overseers have made it clear that being big will come with costs: Large U.S. banks have added $641 billion of capital since 2009 to meet tougher regulatory rules, according to the Fed.

Those requirements make it tougher for firms to produce outsize returns.

Sounds like Barney Frank is right. How about that?

One thought on “Too expensive to exist”