This election is already more focused on inequality than any election in memory.

I spoke to economist Gabriel Zucman, who advised Elizabeth Warren on her wealth tax.

He had fascinating things to say about the larger context and where this is all going:https://t.co/QU5q92gnvQ 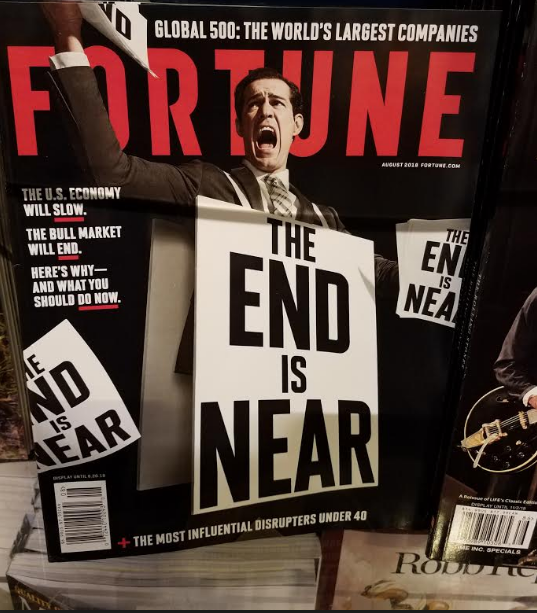 This is why another crash will be so much worse than 2008. Back then, people still had regular jobs and were eligible for unemployment benefits:

Even Former PM of Belgium Captions G7 Photo: “Just tell us what Vladimir has on you. Maybe we can help.” https://t.co/waBeJxWSp0

If you loved the 2008 crash, you’ll love Trump’s tariffs:

The World Bank is warning that trade tensions between the United States and other countries could hurt global trade as badly as the financial crisis did in 2008.

In its Global Economic Prospects report, the World Bank warns that tariff increases would have “severe consequences” for global trade and could cause a decline similar to that seen in 2008, or worse if tariffs are increased beyond the maximum level allowed by the World Trade Organization.

“A broad-based increase in tariffs worldwide would have major adverse consequences for global trade and activity,” the report reads. “An escalation of tariffs up to legally-allowed bound rates could translate into a decline in global trade flows amounting to 9 percent, similar to the drop seen during the global financial crisis in 2008-09.”

The World Bank’s assessment comes as President Trump has levied steep tariffs on U.S. allies, prompting other countries to impose their own retaliatory tariffs.

Whatever it was you wish you’d done before the last crash, I’d do it now. If you have a 401K, call the broker and put your money in an index fund. 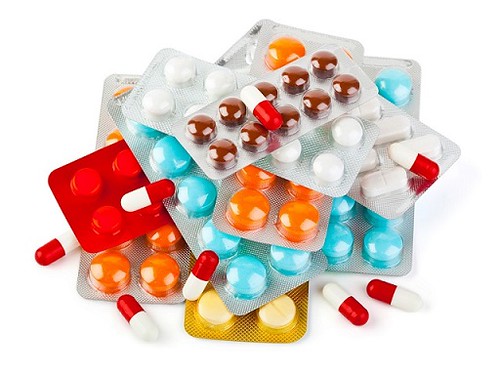 I don’t know the legalities but I hope more states do it:

A spokeswoman for Scott said he signed the bill Wednesday morning. The measure had overwhelming support in the Democratic-controlled legislature and is one of the most aggressive attempts by a state to tackle rising drug prices that critics say are crippling state finances.

Its enactment also puts the Trump administration in a bind after the rollout of a highly anticipated plan for tackling rising drug costs. HHS still has to certify Vermont’s program.

“Trump is trumpeting his desire to do something about high-cost drugs,” said Democratic state Sen. Claire Ayer, one of the bill sponsors. “I’m hoping that they’ll see it as an opportunity for him to say that he’s done something about high drug prices.” 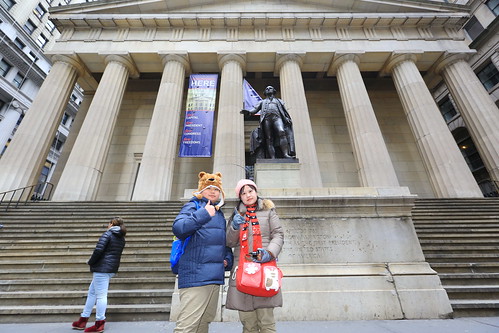 Executives on Wall Street are starting to have buyer’s remorse with the Republican Party, specifically President Trump, due to the fact that the President’s policies and his spineless followers in Congress are sending the stock market into a tail spin. END_OF_DOCUMENT_TOKEN_TO_BE_REPLACED

Carl Icahn, who served for a short while as an economic adviser to Donald Trump before the U.S Attorney’s office in New York dumped a subpoena on him for information he has on the administration’s energy policy, called into CNBC Tuesday afternoon with some bad news for the White House: The stock market is getting ready to crash. END_OF_DOCUMENT_TOKEN_TO_BE_REPLACED 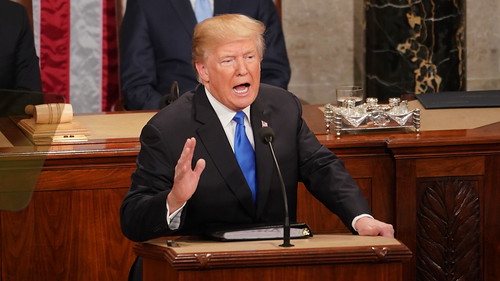 Donald Trump had a propaganda event in Ohio today where he sold his tax scam cuts while the stock market was correcting itself for his crummy stewardship. Watch the ticker in the right corner plummet while he’s talking. END_OF_DOCUMENT_TOKEN_TO_BE_REPLACED