Just imagine if the roles were reversed and a drunken black cop killed a white lady because he walked into the wrong apartment:

So the shooter was a federal informant, huh? Very interesting, because they released so little information about the shooter, we all wondered what they were hiding: 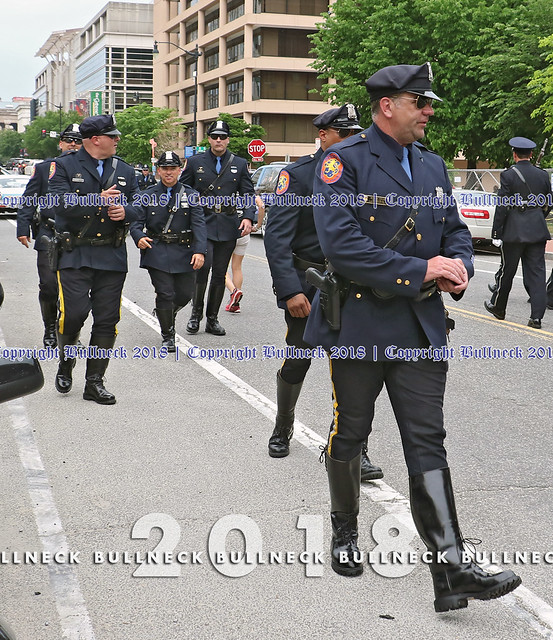 Because so many cops would be on that list. The police unions have managed to stop this in most places:

AUSTIN, Texas (AP) — Texas schools have been adding metal detectors and armed personnel in an effort to improve campus security in response to the deadly May attack at a Houston-area high school that left eight students and two teachers dead.

Among the steps that Texas apparently won’t be taking anytime soon is tightening restrictions on gun access for people deemed dangerous to themselves or others.

In the aftermath of the May 18 attack at Santa Fe High School, Republican Gov. Greg Abbott suggested that Texas should look for ways to keep guns away from people who pose “an immediate danger to others,” which is the point of so-called red flag laws like those passed by six states since the February massacre at a high school in Parkland, Florida.

But faced with criticism from gun enthusiasts in the country’s largest conservative state, Abbott — who gets top ratings from the National Rifle Association — later clarified that he was only suggesting such laws be part of a broader conversation about school security and that he thinks there’s growing opposition to the idea of gun restrictions. 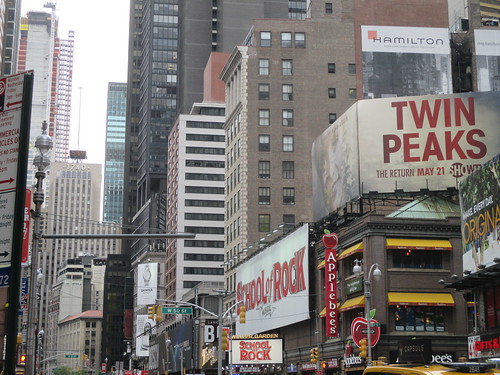 The current FBI director needs to clean out the rat’s nest that is the NYC bureau. Unbelievable:

“This is the first that we’ve heard about it,” Schiff told NBC “Meet the Press” host Chuck Todd.

The revelation that Weiner’s laptop contained emails of Clinton’s, and that the FBI would reopen its investigation into Clinton’s private email server in order to look into them, rocked the 2016 presidential campaign days before the election. The emails were ultimately deemed irrelevant to the investigation two days before Election Day.

On Friday, Nunes told Fox News’ Laura Ingraham “we had whistle blowers that came to us in late September of 2016, who talked to us about this laptop sitting up in New York that had additional emails on it. The House Intelligence Committee, we had that, but we couldn’t do anything with it.”