But listen to what Chris Matthews says: 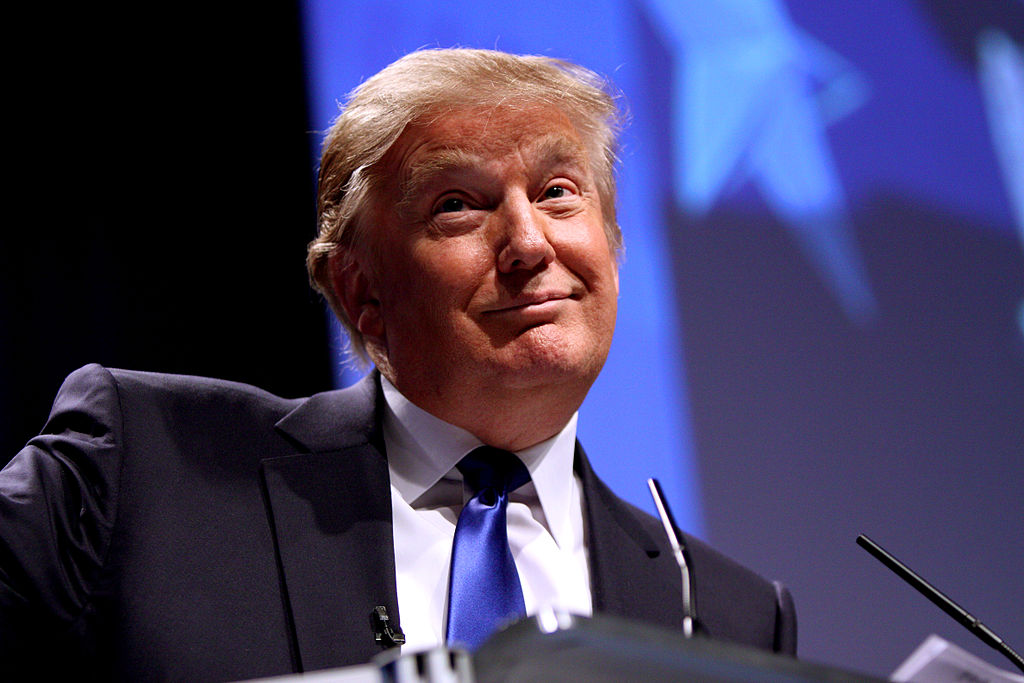 My goodness, the Villagers were so upset about yesterday’s news about Donald Trump and his very special relationships with Russia and their sex workers. Can you guess what had them so upset? I knew you could!

They were upset that Buzzfeed published the original intelligence report.

Where to begin? First of all, a BBC reporter announced today he verified the story with a CIA source –and I’ve since heard more details about what kind of additional dirt the Russians are said to have on Trump. (If you’ve seen the pictures of Trump with young Ivanka on his lap, you can probably guess.)

Chris Matthews, who spoke at great length about the many possible crimes Hillary Clinton may have committed after James Comey released his last-minute letter, is in high dudgeon over Buzzfeed publishing the memo. Because journalism, damn it!

Well, just like with 2003 and the run-up to the Iraq invasion, journalism isn’t doing a goddamned thing to stand up to this creature. Once again, the dirty fucking hippies will do the dirty work and we not only won’t get any thanks, we’ll be ripped to shreds over it.

I watched a few minutes of MSNBC’s coverage of the Iowa caucus Tuesday night and marveled at the network’s agonizingly in-depth coverage. Chris Matthews and Rachel Maddow looked and sounded orgasmic. Would the dashing Rick Santorum edge out that wild man Mitt? Oh, oh!

Here’s Matt Taibbi giving the non-event its proper due:

…The Iowa caucus, let’s face it, marks the beginning of a long, rigidly-controlled, carefully choreographed process that is really designed to do two things: weed out dangerous minority opinions, and award power to the candidate who least offends the public while he goes about his primary job of energetically representing establishment interests.

If that sounds like a glib take on a free election system that allows the public to choose whichever candidate they like best without any censorship or overt state interference, so be it. But the ugly reality, as Dylan Ratigan continually points out, is that the candidate who raises the most money wins an astonishing 94% of the time in America.

That damning statistic just confirms what everyone who spends any time on the campaign trail knows, which is that the presidential race is not at all about ideas, but entirely about raising money…

…The campaign is still a gigantic ritual and it will still be attended by all the usual pomp and spectacle, but it’s empty. In fact, because it’s really a contest between 1%-approved candidates, it’s worse than empty – it’s obnoxious…