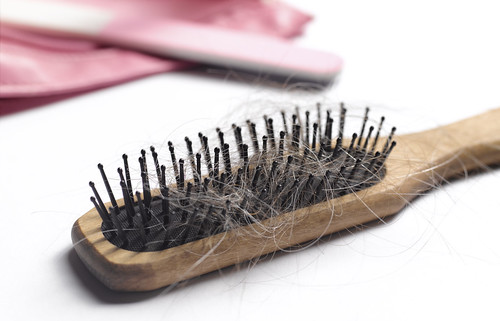 If we had a health care system where everyone was covered for all their needs, we wouldn’t have to sue to get enough money for treatment after malpractice. Just sayin’!

“One thing people who are victims of some sort of medical malpractice are not aware of, or forget about, is what is called the ‘statute of limitations’,” said John H. Fisher, a medical malpractice attorney with the law firm of John H. Fisher, P.C. “The statute of limitations defines how long after an injury someone can wait before they can no longer try and file suit. It is a red line that if crossed, may cause even the strongest claim in the world to fail.”

In New York State, the statute of limitations for missed cancer diagnoses was 2 ½ years. It is still 2 ½ years, but the difference between the old law and the new law is when the clock starts running. Under the old law, the clock starts running the day the missed diagnosis occurred. Say you went to the doctor with difficulty breathing. You had smoked earlier in your life, so the doctor diagnoses you with chronic obstructive pulmonary disease, or COPD, prescribes an inhaler, and does no other testing.

Three years later, you are rushed to the emergency room in severe pain. It is determined that you have lung cancer, which began several years before but that has gone untreated and spread to other parts of your body. You think back to the appointment with the doctor three years before, when you complained of shortness of breath and wonder if that was the first indicator of the lung cancer.

If it was, and the doctor three years before missed the diagnosis, the old law said that you could not file suit for medical malpractice, because more than 2 ½ years had passed since the missed diagnosis. You were barred under the statute of limitations.

“This new law says that the statute of limitations only starts running after the error is discovered, which is really fairer to the patient. The patient could not have known of the missed diagnosis until they are properly diagnosed, so this law gives them a chance to really exercise their rights as patients,” said Fisher.