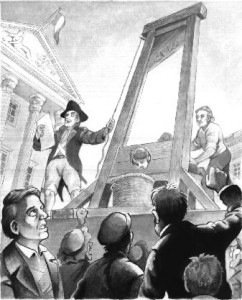 As Krugman points out, not only are they rich, they whine that they’re not richer:

Digby finds another hard-working, wealth-creating salt of the earth type complaining about the possibility of higher taxes: Ben Stein. I think I need a drink.

But being the nerd I am, this is what caught my eye in the Stein rant:

I worked for almost every dollar I have, except for a small percentage my parents left me by virtue of hard work and Spartan living, and most of that was taken by the federal estate tax.

So either Ben Stein inherited several million dollars — which, although this may be news to him, is not the experience of most Americans — or he’s just making stuff up.