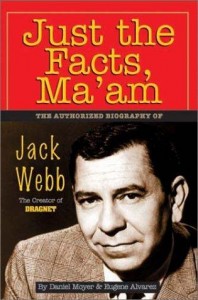 3 thoughts on “NYT to readers: Do facts matter?”