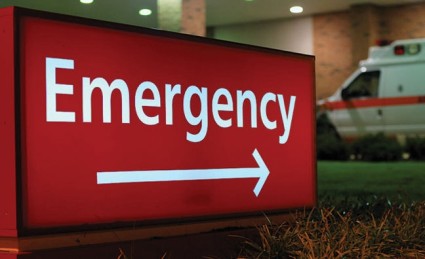 I’d rather pay what I pay now for a better plan. I hope that’s an option. Obviously, I’d rather have universal healthcare, but that ain’t happening anytime soon:

WASHINGTON — About 6.4 million Americans eligible to buy insurance through the new health exchanges will pay $100 or less a month in premiums because of tax subsidies, according to a Department of Health and Human Services report to be released Tuesday and obtained by USA TODAY.

The report by the HHS office for planning and evaluation said the lower premiums would primarily apply to insurance customers who buy what are called “silver” plans on the exchanges that open Oct. 1.

Although not all of the states nor the federal exchange have announced their rates yet, researchers determined they could estimate payments without that information. As an example, the Affordable Care Act states that someone making 150% of the federal poverty level, or $17,235 a year, would pay 4% of their income — or $57 — for the second-lowest-cost plan. So, that person’s subsidy would be the difference between the $57 and the cost of the silver plan in that state.

In the 25 states that have decided to expand Medicaid, 12.4 million uninsured Americans will be eligible to pay less than $100 a month, the report found. People in this group will pay either nothing or a small premium to participate in Medicaid.

3 thoughts on “$100 or less a month for health insurance”