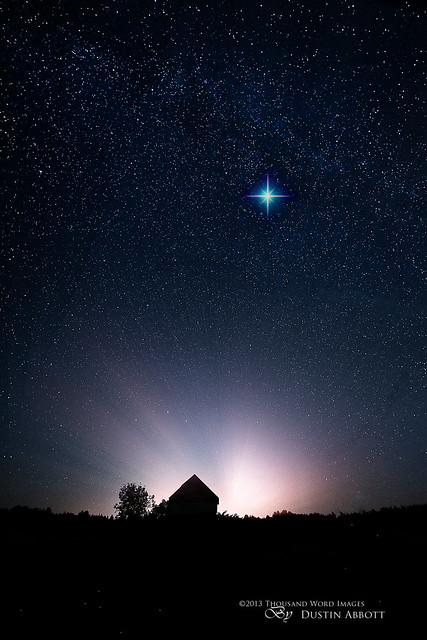 Christmas Eve is the most wonderful night of the year to a Polish Catholic and when I walked to the local Polish grocery store yesterday morning, the place was packed with people waiting to pick up meat at the butcher’s counter for their Christmas Eve dinner.

Traditionally, Christmas Eve is a meatless meal, with twelve courses – one for each month of the year. But there was plenty of kielbasa, wrapped up in brown butcher’s paper for the trip home.

“I’m new to the neighborhood. Is there a Midnight Mass anywhere?” I asked the woman standing in line ahead of me. (She looked just like my Aunt Agnes, who was my godmother.)

“I don’t know, I don’t live here,” she said apologetically. “I just come here for the kielbasa.”

Watching those Polish faces in the store brought back memories of Christmas Eves past at my grandmother’s house on Terrace Street. The Polish Christmas Eve is called Wigilia (meaning “the vigil”) and it’s aptly named. I remember being such a hungry little kid and waiting and waiting and waiting, because you can’t eat until the first star (Gwiazdka, in honor of the Star of Bethlehem) comes out.

The smell of herring made me gag; the only fish I could stomach were the Mrs. Paul’s fish sticks, and I’d load up the plate with those and my grandmother’s mashed potatoes – they had just the right amount of lumps, beaten with sour cream and ground black pepper. I also liked golumpki, a stuffed cabbage roll. We kids would wash it all down with Javies Cream Soda or Black Cherry Wishniak, while our parents drank beer and whiskey in the kitchen. 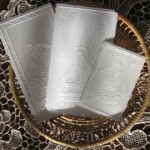 Later, after we’d all eaten, my Aunt Connie would pass around pieces of oplatek, or blessed bread – literally, “angel bread.” It’s a thin, starchy sheet like communion wafers, about the size of an index card and embossed with Nativity scenes. The tradition is to offer it to each member of the family and as they break off a piece, you wish them good health and happiness: Na szczescie, na zdrowie z Wigilia! (In Polish, if you knew it. My siblings and I didn’t speak Polish, except for useful phrases like “Do you speak Polish?” “You’re such a pig!” and “What do you think I am, a horse?”)

And the person who accepts the bread wishes you the same. It’s a lovely moment.

Anyway, you all have your own traditions, and I hope they bring you joy. And tonight, as the first star rises in the sky, know that I offer you all a piece of oplatek, wishing you good health and happiness this Christmas Eve, and may a bright star shine over your home.