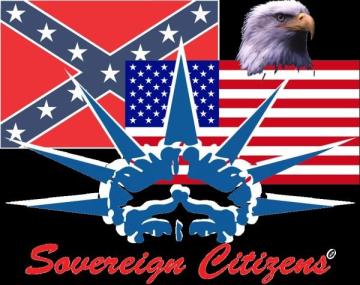 The real threat in America, which the media ignores:

An FBI alert from the bureau’s San Antonio Division — obtained in August by the non-profit Web site Public Intelligence — details the creepy scheme.

Through late July of last year, small teams of “young individuals” combed through neighborhoods in Austin knocking on doors, according to the alert. When someone answered, the canvassers explained they worked for a fundraising group that helps students master public speaking.

As part of their training — the teams explained — they needed to learn about the professions of the people they spoke with.

The canvassers were then awarded points based on the job of the person they talked to. Different jobs were worth different points. The kids carried yellow note cards that referenced the 15 jobs worth points and their value. The list included professions such as nurse, doctor, and firefighter.

Police officers were worth 2,000 points, the highest value.

The alert also explained that the students, “carried a paper card stating the individuals who were in possession of the card were allowed to be doing what they were doing per constitutional law and they were not required to show any identification or be restricted from their duties by state or local officials.”

The card carried no contact information for any organization. The canvassers showed the card to anyone asking questions.

In truth, there was no group geared towards improving the public speaking skills of young people. There were no scholarships or money. A sovereign citizens group — the FBI believes — conned the kids into doing their dirty work. This whole thing was just a clever way for domestic extremists to collect the addresses of first responders.