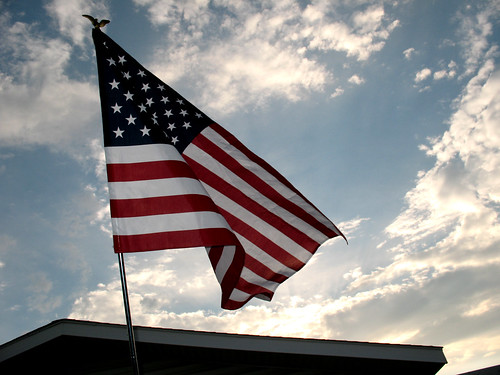 I try not to let myself think about it directly, but there are some really dangerous things going on in this country right now and it’s scary. Go read the rest of what Charlie Pierce has to say:

If you can figure out where, say, the public accommodation provisions of the various Civil Rights Acts fit into that constitutional paradigm, you’re a helluva lot smarter than I am. These are no longer fringe views. They are the essence of modern Republican party political thought, and they brook no deviation from any politician who wants to succeed as a Republican. (Here’s where I point out that Louisiana just elected a pro-gun-rights, anti-choice Democratic candidate to be its governor.) There is a “definitional debate” that is going on right now. What is being defined is the country itself.

One thought on “The battle for America”