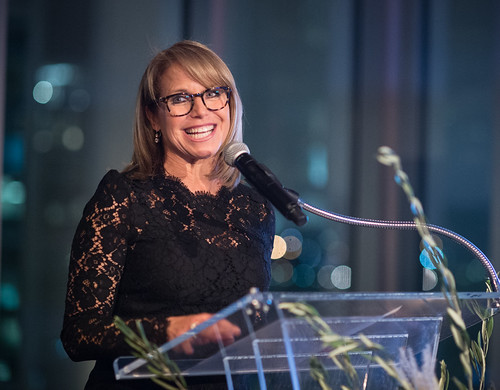 He probably canceled because she’s so much harder to bullshit than most reporters:

Trump called Monday for a ban on Muslims entering the United States and stood by that stance in multiple phone interviews on morning talk shows Tuesday.

A Yahoo! News spokesperson told CNN that the exact reasoning for Trump’s cancellation was unknown.

“He just abruptly canceled last night,” the spokesperson said. “They said it was a scheduling issue, but we’re not sure their rationale or reasoning.”

Trump’s spokeswoman, Hope Hicks, told CNN that the interview would be rescheduled but did not say when.

3 thoughts on “Afraid of Katie Couric”