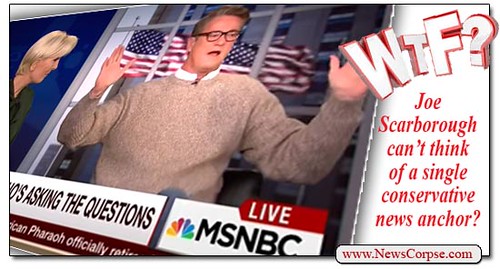 After building Trump’s brand for most of the last year, now Joe Scarborough is pretending to be a man of principle:

2 thoughts on “Better late than never?”