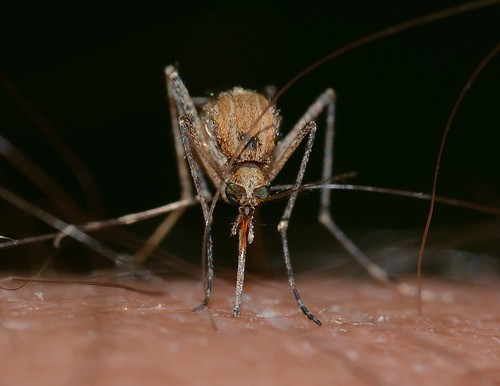 Ha ha, who cares about that global warming nonsense now?

The top U.S. health officials leading the response to the mosquito-borne Zika virus sweeping through the hemisphere said its growing links to a broad array of birth defects and neurological disorders are worse than they originally suspected, increasing the risk for devastating harm during pregnancy.

Until Zika, “there has never been a mosquito-borne virus that could cause serious birth defects on such a large scale,” Thomas Frieden, director of the Centers for Disease Control and Prevention, said Thursday during a conference call with reporters.

Frieden and Anthony Fauci, director of the National Institute of Allergy and Infectious Diseases, used Thursday’s briefing to plead for urgently needed funds from Congress to battle Zika. They described the growing risk to pregnant women, the almost-certain link to Guillain-Barré syndrome, a neurological condition that can cause paralysis, and the lack of effective agents to fight mosquitoes that have developed resistance to commonly used insecticides.

It’s also clear from their frank warnings that officials are trying to lower expectations that they will be able to protect all pregnant women in the United States.

Get used to it. We’re going to see more diseases creep into our hemisphere for which we have no antibodies.