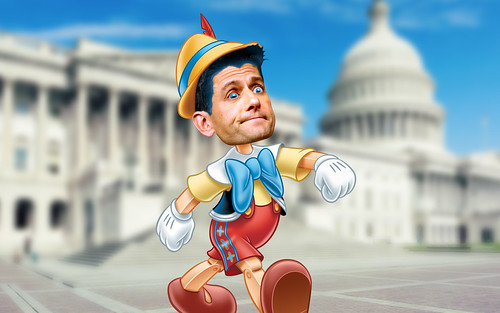 Given the unmitigated disaster when Republicans tried to actually repeal the ACA and replace with something much, much worse, tax reform ought to be a real hit parade of nonsense, which is already beginning. The AP reports that the administration is considering a number of “unorthodox proposals including a drastic cut to the payroll tax, aimed…