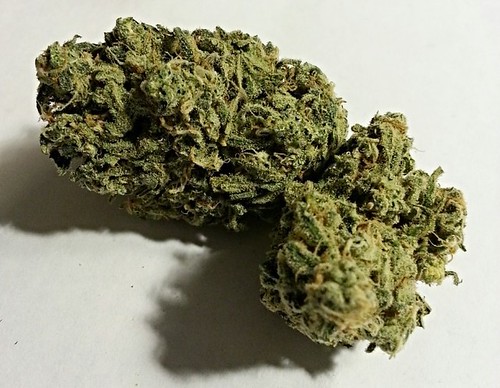 As more and more cities and states begin to reduce and eliminate criminality associated with possession of marijuana, the discrepancy in the laws from state to state and even from town to town raise concerns for both residents and law enforcement. South Fulton, Georgia, a city just on the outskirts of Atlanta, has voted to reduce the penalty for possession of an ounce or less of marijuana from possible jail time to a $150 penalty – similar to a traffic ticket.

South Fulton officials held a hearing prior to making the decision, and individuals in favor of the reduction and in opposition to it had the opportunity to be heard.  In the end, officials determined that having a policy that was in line with that of the City of Atlanta would be more beneficial for its residents. “Currently, Atlanta only imposes a $75 fine on individuals found to be in possession of one ounce or less of marijuana,” said Cory Yager, a criminal defense attorney with the firm of Kohn & Yager in Atlanta.  “By closely aligning its laws with that of Atlanta, South Fulton will ensure that any of its citizens will not face stiffer penalties should they enter Atlanta’s jurisdiction in possession of small amounts of marijuana.”

It is important, however, said Yager, for people to remember that ignorance of the law is not a valid defense. An individual from South Fulton that is caught in possession of marijuana in a jurisdiction that has not reduced or eliminated its criminality may face jailtime in that jurisdiction. “Just because you’re from a place that allows it doesn’t mean you can enter another jurisdiction, get caught, and then claim that you shouldn’t be guilty because you didn’t know it was illegal there,” said Yager. “Additionally, marijuana is still illegal from a Federal standpoint, which means you run the risk of additional charges if caught in an area subject to Federal jurisdiction, like an airport.”

Until the Federal government acts to reduce or eliminate the criminality of marijuana, these inconsistencies will continue to pose headaches for individuals and law enforcement alike.  Individuals need to be aware of the laws of their own jurisdiction and take care to educate themselves on the laws of other jurisdictions if they are planning