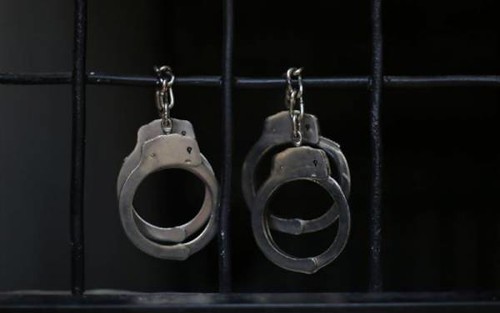 “These changes in the law were designed to eliminate what law enforcement considered loopholes in the child pornography law,” said John B. Fabriele, a New Jersey Sex Crimes Attorney. “What this change will also do is open up individuals to more serious charges than they would have otherwise seen due to the fact that some of the content that they might not consider ‘pornographic’ now falls under the definition.” If an individual has in excess of 100,000 items of child pornography, they are immediately exposed to higher possible fines and punishments.

“Possession of child pornography charges are serious, and they are taken seriously by prosecutors,” said John B. Fabriele. “The jailtime and financial penalties associated with these charges are hefty, and the stigma associated with the charges and convictions rightfully follow those that are guilty for decades.” When the guilty are charged and convicted, it is a win for those children that are or would be subject to exploitation.