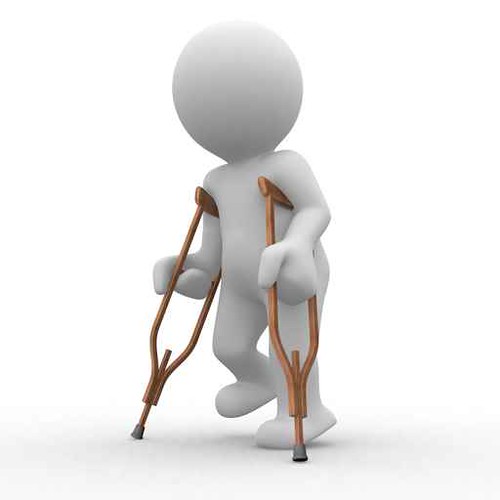 A trial judge’s ruling that a plaintiff’s proposed expert did not meet the standards set out by the Supreme Court was correct, according to a ruling issued by the Third Circuit Court of Appeals. The ruling during trial eliminated one of the plaintiff’s expert witnesses who was set to testify on the defendant’s duty and standard of care.

The Plaintiff, who claimed that she was injured after slipping and falling in a puddle of water at a PetSmart, sued PetSmart for negligence and sought to introduce testimony from an expert about retail safety standards. In any negligence trial, a separate hearing can be held to qualify expert witnesses – which allows the court an opportunity to question a proposed expert on his or her qualifications and the scientific basis of the information on which he or she plans to testify and decide, outside of the hearing of the jury, as to whether the individual’s experience and knowledge satisfies the court as to his or her credentials and the proposed testimony. This hearing, and the standards that need to be met, were first outlined by the United States Supreme Court in the case of Daubert v. Merrell Dow Pharmaceuticals, Inc.

“Judges use these factors to determine whether the testimony proposed by an expert is sufficiently grounded in accepted research or science,” said Larry Nussbaum, a Slip and Fall Attorney and founder of Nussbaum Law Group, P.C. in Boston.  In the PetSmart case, the judge determined that the testimony of the Plaintiff’s proposed expert about the duty of care owed by retailers was not based on anything other than the expert’s review of an unknown number of operational manuals for retailers, some limited personal work experience in the retail space, and a period of time during which the expert worked under another expert on the matter. On appeal, the Plaintiff argued that the questioning undertaken by the judge indicated that the judge was biased against the testimony of the expert from the beginning, and that the judge had no intention of approving his testimony.

The Court of Appeals held that judges have significant leeway in how they question proposed expert witnesses and how they apply the testimony of the witness to the Daubert factors and concluded that the judge’s decision to not allow the expert’s testimony constituted a reading and application of the Daubert factors that were appropriate.