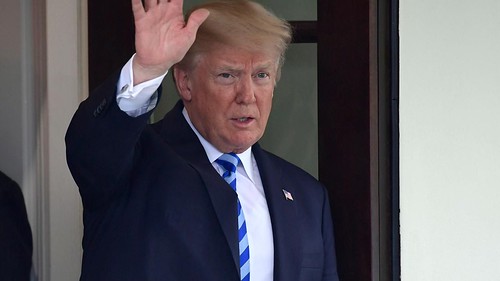 President Donald Trump’s latest round of attacks on the FBI has left morale at the Justice Department at a new low, with officials bemoaning what they view as a full-frontal assault on their institution.

“It’s a deliberate campaign to delegitimize institutions where the people who are inside those institutions are professionals and giving up lots of money for the jobs that they’re doing and it’s extremely demoralizing,” said one current federal prosecutor.

“As my father used to say, history goes forward and backward. And things go backward when the trust in bedrock institutions—which are trustworthy, by the way—is diminished for the benefit of a few. It accelerates, and you wake up one day and we’re in Venezuela.”

Trump has been pushing a conspiracy theory that the FBI sicced a spy on his campaign during the election season. In reality, a longtime FBI informant—per numerous reports—spoke with several Trump campaign officials, including Carter Page and George Papadopoulos, and shared the information with FBI investigators. The Daily Caller reported the name of the person believed to be that informant.