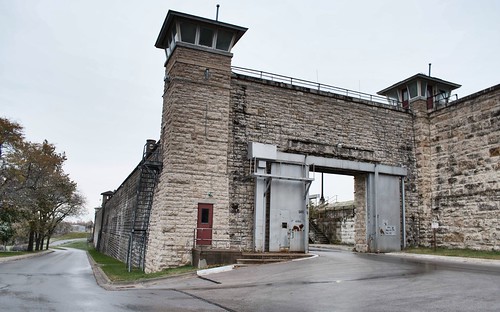 More than 1300 private conversations between a private prison’s inmates and their lawyers were recorded according to information in a new lawsuit against CoreCivic, the private company running the facility, and its technology provider Securus Technologies. Numerous charges and convictions against the inmates could ultimately be overturned if a judge finds prosecutors violated attorney-client privilege by listening to the recordings.

Securus, the company responsible for recording the calls, has already faced legal action for illegally taping communications.
The court filings describing the newly disclosed recordings follow another civil lawsuit and a long-running federal investigation into actions by the Kansas US Attorney’s Office that authorized the recordings. The civil suits seek at least $10 million in damages and demand the company cease recording confidential conversations.

The possibility of recording at the CoreCivic (formerly known as the Correction Corporations of America) pre-trial detention facility in Leavenworth first emerged in 2016 when footage of an attorney client meeting, subpoenaed by a grand jury in a prison drug smuggling case, came to light. Outcry from criminal attorneys that the recordings violated inmates’ 6th amendment rights prompted Kansas federal district court Judge Julie Robinson to order all detention facilities in Kansas and Missouri, including those run by CoreCivic, to cease recording any privileged conversations.

One thought on “The lawless complex”