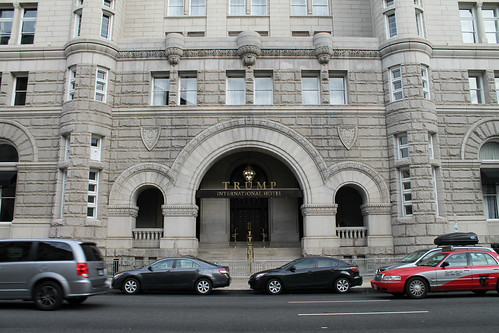 A federal judge on Wednesday rejected President Trump’s latest effort to stop a lawsuit that alleges Trump is violating the Constitution by continuing to do business with foreign governments.

The ruling, from U.S. District Judge Peter J. Messitte in Greenbelt, Md., will allow the plaintiffs in the case — the attorneys general of Maryland and the District of Columbia — to proceed with their case, which says Trump has violated the Constitution’s little-used emoluments clause.