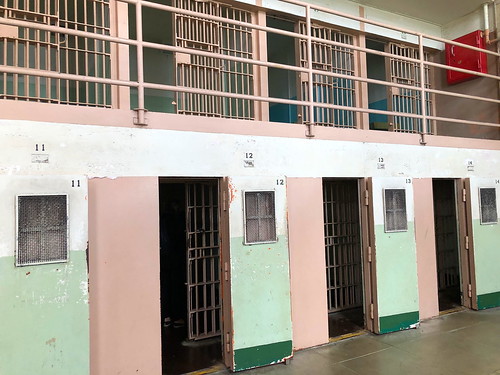 Even inmates have more of a conscience than Donald Trump:

ICE detainees in Bristol County were on a hunger strike last week in protest of a lack of medical care, “inedible” food, and other alleged abuses. The sheriff says, news coverage of those strikes led inmates in the general population to refuse meals this week to show their support.

“It’s been a consistent problem my clients were faced with, as far as lack of medical treatment,” says immigration attorney Val Ribeiro. She currently represents three ICE detainees held in Bristol County, though over the years she has represented many others.

“We kind of have to move mountains to get [Bristol County] to acknowledge it, number one, and to provide them with the proper medication and treatment if necessary,” Ribeiro says.

Hodgson denies that there are issues with food or medical care for ICE detainees, saying that all inmates receive the same meals and care.

We know he’s a sociopath, so there’s that.

One thought on “A matter of conscience”