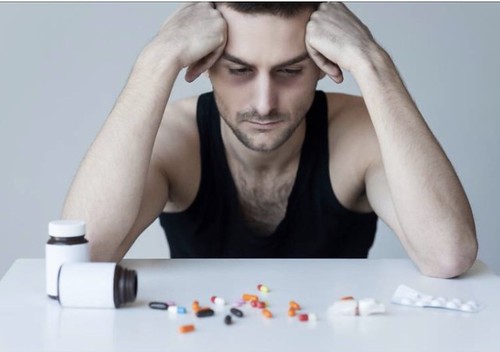 Thirty-nine states in the Union have laws that allow a court to, upon the petition of an interested party, seek the involuntary commitment of an individual who needs treatment for substance or alcohol abuse. New Jersey is considering becoming the fortieth state, in the hope that forcing individuals into treatment will help combat the state’s opioid crisis.

“The law in question would allow a spouse, partner, relative, friend, parent, or guardian to submit a petition to the court, requesting that an individual be involuntarily committed to a treatment facility,” said John B. Fabriele, III, a New Jersey Drug Crime Attorney.  “Procedurally, this law would be similar to matters involving the competency of an individual. The court will hold hearings, request testimony, and make findings about whether an individual is actually in need of involuntary commitment.”

If the court finds that an individual needs commitment, it will enter an order requiring the individual to enter a treatment facility, and that the family of the spouse cover the expenses of the treatment. This type of order is not permanent; the court will also require that an additional hearing be held 20 days after the start of the involuntary commitment to determine whether the individual continues to need treatment and commitment.

Opponents of the law say that there is no real evidence to support the conclusion that forced treatment has positive outcomes. Additionally, opponents argue that the mental health and substance abuse treatment system is dramatically underfunded, and simply adding additional people, by court order, without a corresponding increase in funding,

States are trying to find ways to combat the opioid crisis and New Jersey legislators have decided that attempting this is better than simply focusing on incarceration. The number of individuals that died due to drug overdose increased 40 percent in 2016 to 2,221. “Arrest and incarceration does not address the addiction issue. Whether expanding involuntary commitments makes a difference remains to be seen, but any step to address the drug and opioid issue is a good one,” he said.