I don’t shock that easily anymore, but damn. This is something else:

Have to ask again why 7 Republican senators are in Moscow today in closed-door meetings with Russian politicians without media access on day Senate Intel Comm finds Russia helped elect Trump! And Trump too plans to meet with Putin one-on-one on July 16. This should be story #1!

Russia is attacking our elections and these 6 Republican Senators are spending the 4th of July in Moscow:@SenJohnHoeven@SenShelby@SenJohnThune@SteveDaines@SenJohnKennedy@SenRonJohnson

This is a CONSPIRACY in broad daylight.

One of the Russians Republican Senators met with was Konstantin Kosachev, a lawmaker who was put on our Russia sanctions list just this April for interfering in our election & other aggression! These are NOT "our friends in Russia," @SenJohnKennedy https://t.co/5PZk6LRVCR #maddow pic.twitter.com/Cj6C8eGMTI

Hey maybe the Republican Senators hanging out in Russia you could mention it. https://t.co/GSvv9H0MGW 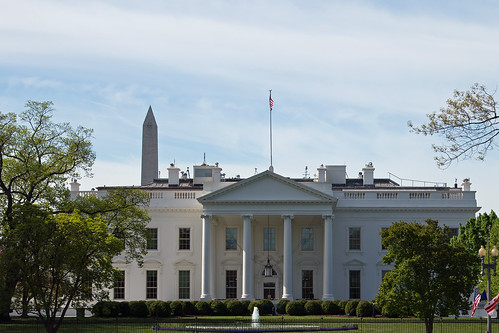 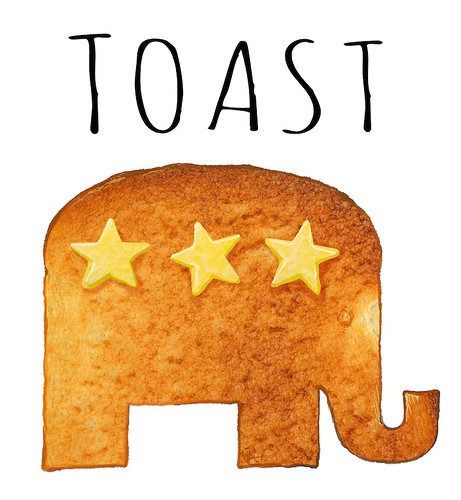 Here we go again. Last night’s 11th Hour: BRIAN WILLIAMS: You and I keep having this conversation, but this president’s playing with house money. This is your political party, the ruling political party right now in this country. We’re going to see in short order, couple of months, if the president can take any of his… END_OF_DOCUMENT_TOKEN_TO_BE_REPLACED

The three Republicans running for the party’s nomination for Pennsylvania governor say they will not release copies of their tax returns — documents that can shed important light on a candidate’s personal priorities and financial standing. https://t.co/Fc3ZAN9Gr6 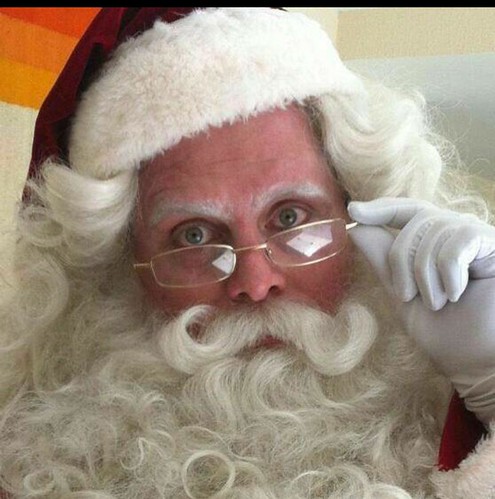 The only thing wrong with the U.S. economy is the failure of the Republican Party to play Santa Claus. -Jude Wanniski, March 6, 1976 The Republican Party has been running a long con on America since Reagan’s inauguration, and somehow our nation’s media has missed it – even though it was announced in The Wall Street Journal in the 1970s and the GOP has clung tenaciously to it ever since. END_OF_DOCUMENT_TOKEN_TO_BE_REPLACED

I AM SO SHOCKED:

Aetna claimed this summer that it was pulling out of all but four of the 15 states where it was providing Obamacare individual insurance because of a business decision — it was simply losing too much money on the Obamacare exchanges.

Now a federal judge has ruled that that was a rank falsehood. In fact, says Judge John D. Bates, Aetna made its decision at least partially in response to a federal antitrust lawsuit blocking its proposed $37-billion merger with Humana. Aetna threatened federal officials with the pullout before the lawsuit was filed, and followed through on its threat once it was filed. Bates made the observations in the course of a ruling he issued Monday blocking the merger.

Aetna executives had moved heaven and earth to conceal their decision-making process from the court, in part by discussing the matter on the phone rather than in emails, and by shielding what did get put in writing with the cloak of attorney-client privilege, a practice Bates found came close to “malfeasance.”

The judge’s conclusions about Aetna’s real reasons for pulling out of Obamacare — as opposed to the rationalization the company made in public — are crucial for the debate over the fate of the Affordable Care Act. That’s because the company’s withdrawal has been exploited by Republicans to justify repealing the act. Just last week, House Speaker Paul Ryan (R-Wisc.) cited Aetna’s action on the “Charlie Rose” show, saying that it proved how shaky the exchanges were.

For those of you in the Philly area, the Republicans will be meeting here this weekend to plot how to carve up the ACA. Trump will be speaking to them at noon Thursday, so there will be a march from City Hall to Loew’s hotel, approximately at 11:30.

There will be another rally outside the hotel at 4pm.