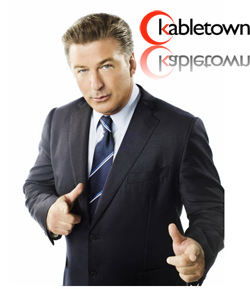 More corporate media consolidation is just awesome! And I’m sure our cable bills will go down now!