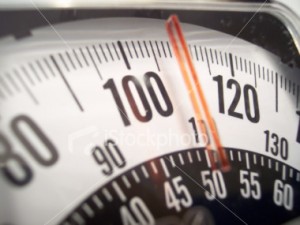 It’s been difficult to stay away from excess carbs (especially in Minnesota, where almost everything was either on a giant roll or deep-fried with breadcrumbs). And of course, airports, bridal showers, cookouts, etc.

But thanks to my dear friend Mary Beth, who reminds me this is a marathon and not a sprint, I don’t get bent out of shape when I’ve had a bad week. I simply get back on the low-carb wagon.