Of using the nuclear option. And this time, he’s really considering the vague possibility of someday maybe doing something about filibuster reform!

Senate Majority Leader Harry Reid is increasingly focused on the month of July as the time to exercise the so-called “nuclear option” and revisit filibuster reform, and he has privately told top advisers that he’s all but certain to take action if the Senate GOP blocks three upcoming key nominations, a senior Senate Democratic aide familiar with his thinking tells me. 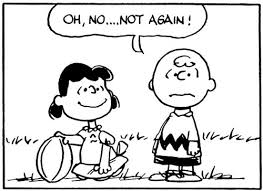 3 thoughts on “Harry Reid is almost certainly, positively, absolutely thinking about the possibility”