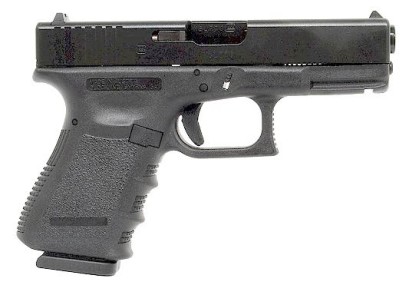 Activists are working on restoring the rights of gun victims to sue. Imagine the arrogance that led to Republicans exempting the gun manufacturers in the first place:

A BASIC function of law in a civilized society is to allocate the costs of harm to those who caused it. In the case of a gang shooting or terrorist attack, penalties are imposed on the gang member or terrorist. But what of the person who sold them their weapons?

In 2004, relatives of eight people shot in the Washington-area sniper attacks received $2.5 million dollars from the maker and seller of the rifle used in those shootings. That was a matter of simple justice. But the gun lobby had no use for that kind of justice. They went to work and, the next year, Congress passed the Protection of Lawful Commerce in Arms Act, severely reducing the legal liability of gun manufacturers, distributors and dealers for reckless acts that send guns to the black market. The National Rifle Association called it “the most significant piece of pro-gun legislation in 20 years.”

This kind of legislation encourages arms dealers to turn a blind eye to the lethal consequences of what they peddle, and rewards their breathtaking irresponsibility.

An executive at one top gun company admitted that it didn’t try to learn whether the dealers who sold its firearms were involved in the black market. “I don’t even know what a gun trafficker is,” he said in a court deposition reviewed by The New York Times.

The 2005 law is just one example of Congressional actions that have reduced gun-industry liability and gutted consumer protections. The result of all this legislation, as Jonathan E. Lowy, director of the legal action project at the Brady Center to Prevent Gun Violence, has noted, is that a defective BB gun can be recalled, but not a real gun with a similar defect.