I see this in my own part of the city. Where are all those people going when they’re making less money than ever? 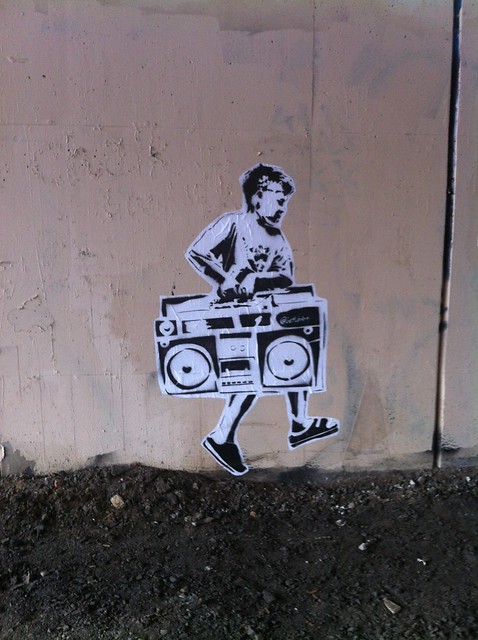 As America has transitioned from a manufacturing economy to a knowledge- and service-based economy, entire neighborhoods and cities have been restructured, according to a recent study by the Martin Prosperity Institute.

American cities today experience distinct class divisions. The “creative class” (tech, law, arts, healthcare, professional jobs) occupies the most economically functional and desirable locations, many of which used to be working-class neighborhoods. The “service class” (lower wage, lower skill jobs like food preparation and retail) live in areas surrounding the creative class. The “blue-collar working class” (factory, manufacturing jobs) has been decimated, and what remains has been relegated to the least desirable places in cities. 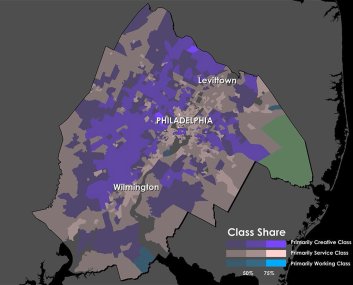 Thanks to Shawn Sukumar.