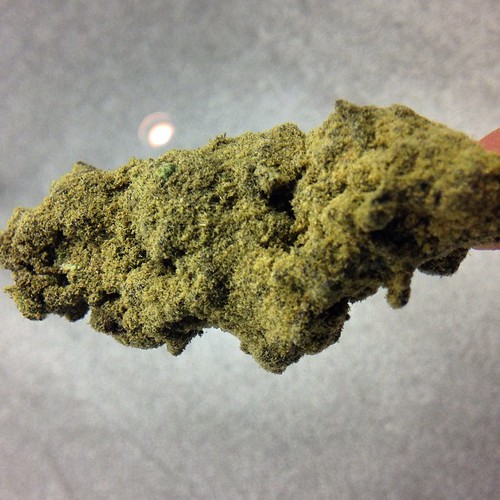 Remember, prosecutors have some degree of discretion about what they chose to prosecute. This is a perfect example:

A Minnesota prosecutor will proceed with a child endangerment case against a mother who provided medical marijuana to her son to treat symptoms of a traumatic brain injury — despite the fact that Minnesota recently passed a law allowing cannabis oil to be used for medical purposes — ThinkProgress reports. That law, however, will not go into effect until 2015.

“It just hurts in my brain everywhere,” Trey said. “I really can’t explain the pain.”

Along with the pain, he suffers from uncontrollable muscle spasms and seizures so severe that he had to stop attending school and caused him to be suicidal.

“I was afraid to go to the bathroom,” his mother Angela Brown said, because “he’d be harming himself.”

Last winter, she took Trey to Colorado, where they found a doctor who prescribed a particular strain of cannabis oil to treat him. “Within an hour of him taking it, we could tell a difference,” Angela Brown said.

When he returned to school, teachers and administrators wondered about his seemingly miraculous recovery. When Trey informed them, however, they were less than pleased.

“It was a week later when my mom called and said, ‘The cops are looking for you,’” Angela Brown said. Police seized the oil and charged her with child endangerment and causing a child to need protection.

His father, David Brown, said that Trey’s symptoms have returned since he stopped using the oil.

3 thoughts on “The quality of mercy is not strained”