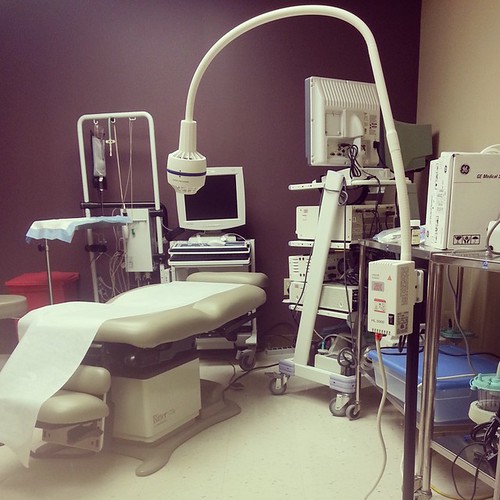 Vote for Republicans to show our dissatisfaction, or vote for Democrats, who might actually try to increase funding and shrink the deductibles?

WASHINGTON (AP) — They have health insurance, but still no peace of mind. Overall, 1 in 4 privately insured adults say they doubt they could pay for a major unexpected illness or injury.

A new poll from The Associated Press-NORC Center for Public Affairs Research may help explain why President Barack Obama faces such strong headwinds in trying to persuade the public that his health care law is holding down costs.

The survey found the biggest financial worries among people with so-called high-deductible plans that require patients to pay a big chunk of their medical bills each year before insurance kicks in.

Edward Frank of Reynoldsville, Pennsylvania, said he bought a plan with a $6,000 deductible last year through HealthCare.gov. That’s in the high range, since deductibles for popular silver plans on the insurance exchanges average about $3,100 — still a lot.

“Unless you get desperately ill and in the hospital for weeks, it’s going to cost you more to have this plan and pay the premiums than to pay the bill just outright,” said Frank, who ended up paying $4,000 of his own money for treatment of shoulder pain.

“The deductibles are so high, you don’t get much of anything out of it,” said Frank, who is in 50s and looking for a new job.

5 thoughts on “Gee, I wonder what we should do about this”