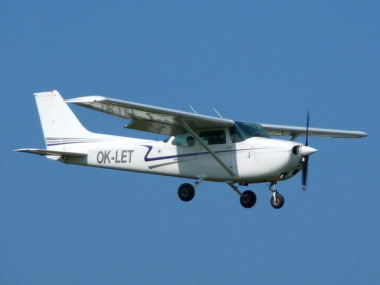 But don’t worry, they promised to let go of your data if you’re not a criminal. HAHAHAHAHAHAHAHAH!!!!!!

The U.S. Department of Justice is putting devices that emulate cellphone towers in Cessna aircraft and flying them around the country to track the locations of cellphones, a practice that targets criminal suspects but may also affect thousands of U.S. citizens, according to a news report Thursday.

The program is run by the DOJ’s U.S. Marshals Service and has been in operation since at least 2007, according to the report in the Wall Street Journal, which cited two unnamed sources. The aircraft are flown out of at least five metropolitan-area airports and can cover most of the U.S. population, it said.

The goal is to locate cellphones linked to people under investigation for crimes like selling drugs, but in the process the program collects data about people not suspected of any crime, the report says. The fake cell towers determine which phones belong to criminal suspects and “let go” of those that aren’t.

One thought on “We’re flying and spying!”