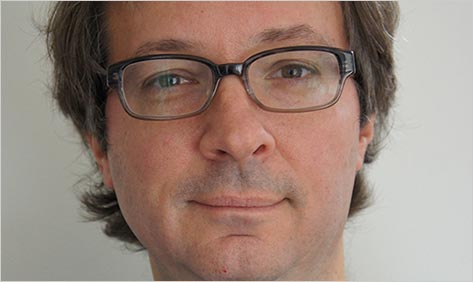 Ted Rall, no stranger to controversy:

As someone who speaks and reads French fluently, and has read more than my share of French cartoons and graphic novels, Hsu’s reliance on “translated cartoons” jumps out at me. The Charlie Hebdo cartoons are stripped of cultural and historical and political context when they are translated minus the extravagant puns, leftist orientation of the editor and artists, and literary and cultural references of the original. I’m about as French as you can be without living in France, and I don’t get half of this stuff.

But never mind that.

Referencing the magazine’s cartoons about Muslims, who are a persecuted minority in France, Hsu writes: “The whole reason the concept of responsible satire has been summed up as ‘punch up, don’t punch down’ is to acknowledge that not all your targets of satire start out on an equal footing.”

Well, fine. I agree with him. But that’s because I’m American. Afflict the comfortable and comfort the afflicted is the American way, especially for left-of-center American satirists. But the slaughtered cartoonists weren’t American. They come from a very different cultural tradition. It’s not possible for foreigners to judge these cartoons intelligently.

Cartoons like those in Charlie Hebdo make people like Hsu — and me — uncomfortable. They set off all sorts of triggers rooted in political correctness and identity politics, some, no doubt well-intentioned.

But that’s exactly the point.

If those cartoons hadn’t been outrageous, the cartoonists who drew them probably wouldn’t have gotten shot to death. (Similarly, my cartoons about 9/11 icons were over-the-top. That’s why they stirred a fuss.)

To believe in freedom of expression, to truly defend satire, we must stand up for it unequivocally, without reservation — not despite our distaste for the cartoons or standup routines or humorous essays or films drawing fire from critics and potential murderers, but because they make us uncomfortable.

If you can’t compartmentalize, if you can’t refrain from playing the critic even when the cartoons or whatever have gotten their creators blown away by automatic weapons, then you are not with us. You are with them.

One thought on “On the free speech weenies”