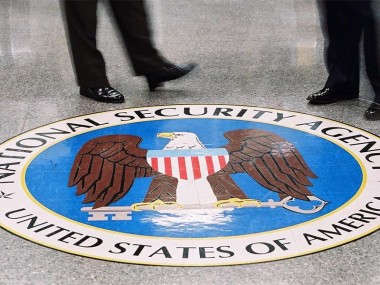 This is always the problem. You give a prosecutor a tool, and he’ll stay up nights, figuring out new ways to rationalize using it:

WASHINGTON — Without public notice or debate, the Obama administration has expanded the National Security Agency’s warrantless surveillance of Americans’ international Internet traffic to search for evidence of malicious computer hacking, according to classified N.S.A. documents.

In mid-2012, Justice Department lawyers wrote two secret memos permitting the spy agency to begin hunting on Internet cables, without a warrant and on American soil, for data linked to computer intrusions originating abroad — including traffic that flows to suspicious Internet addresses or contains malware, the documents show.

The Justice Department allowed the agency to monitor only addresses and “cybersignatures” — patterns associated with computer intrusions — that it could tie to foreign governments. But the documents also note that the N.S.A. sought to target hackers even when it could not establish any links to foreign powers.

The disclosures, based on documents provided by Edward J. Snowden, the former N.S.A. contractor, and shared with The New York Times and ProPublica, come at a time of unprecedented cyberattacks on American financial institutions, businesses and government agencies, but also of greater scrutiny of secret legal justifications for broader government surveillance.