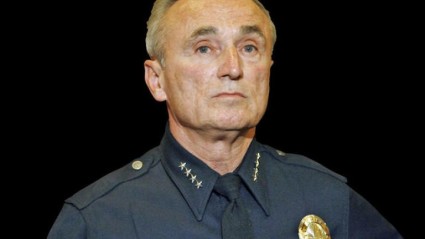 Hiring more non-white officers is difficult because so many would-be recruits have criminal records, the New York police commissioner, Bill Bratton, has said.

“We have a significant population gap among African American males because so many of them have spent time in jail and, as such, we can’t hire them,” Bratton said in an interview with the Guardian.

Police departments, responding to widespread protests against several high-profile police killings of black men, are boosting efforts to recruit more non-white officers. But budget restrictions, strained relations between police and minority communities and, according to Bratton, a history of indiscriminate policing tactics that disproportionately target black and Latino men complicate the department’s goal of racial parity.

Bratton blamed the “unfortunate consequences” of an explosion in “stop, question and frisk” incidents that caught many young men of color in the net by resulting in them being given a summons for a minor misdemeanor. As a result, Bratton said, the “population pool [of eligible non-white officers] is much smaller than it might ordinarily have been”.