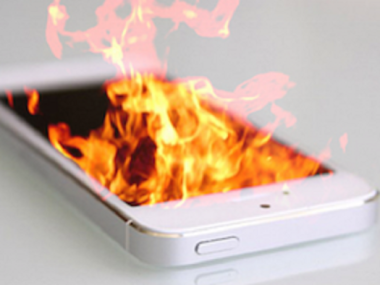 Alan Grayson says it’s very, very close in the House. Your calls make a difference. Please pick up the phone, call (202) 224-3121, ask for your Congressman, and register your disapproval. Say this: “Vote NO on Fast Track.”

A House Democrat on Wednesday accused President Obama of losing touch with the real world, as his administration pushes for fast-track authority to finish a sweeping trade pact.

Rep. Brad Sherman (D-Calif.), who opposes the pending Trans-Pacific Partnership and legislation to help finalize it, said Obama lives “in a cloister” at the White House, while Sherman and his fellow lawmakers “are out seeing the real world.”

“We’re in our districts. We don’t live in a cloister where the only people who can get in are the captains of industry and the titans of Wall Street,” he said. “We’re the ones that are standing at the county fairs, talking to whoever wants to come up and talk to us.”

Sherman said living in the White House for the last six years had put Obama out of touch with the common American and that he should listen to the perspective of fellow Democrats who oppose him on trade.

“The president should trust us, his 200 most fervent supporters who, unlike him, have a chance to get out and see the real world,” he said. “We have the same values, but we don’t have the same lifestyle.”

Obama and congressional Democrats have clashed for months over the trade pact, with the fight coming to a head in the push to pass fast-track legislation that would allow Obama to finalize terms of the 12-nation agreement by limiting Congress to an up-or-down vote.

Rep. Marcy Kaptur (D-Ohio) said it was up to Democrats to defeat the bill and “save President Obama from his advisers.”

With a vote set for Friday that would send the fast-track legislation to the president, House Democrats in opposition are still trying to rally support to block it. Critics of the deal gathered outside the Capitol Wednesday to reiterate their opposition and urge Democrats to hold firm and block the bill.

"Call, email, tweet, Facebook your members of Congress right now. We want you to tell them to vote no on Fast Track." —@SenWarren

One thought on “Call your congressperson”