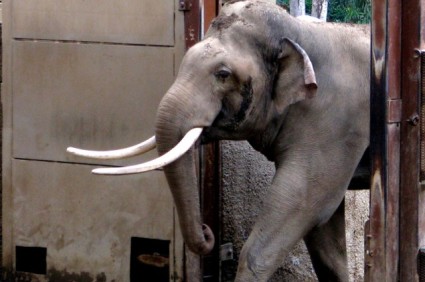 Imagine, if you will, a movement that was spreading through a country, fueled by lies, hate and conspiracy theories, resulting in armed standoffs with authorities and mass shootings. Imagine a mass media that never, ever, EVER reports on the ideological agenda behind that violence, let alone dares to challenge it.

We don’t have to imagine it. It happens every day!

While the Fox News talking heads, talk radio and the Alex Joneses of this world are obvious influences, more insidious is the resolute silence on the part of the corporate “mainstream” media. How much did we hear about the Boston bombers? What books they read, who their friends were, what they looked at on the internet. Plenty, ad nauseum.

How much will we hear about the influences on the architect of this latest atrocity?

No, the shooter’s just another “troubled young soul.” (I just heard a black reporter say that on MSNBC, shaking his head and saying there was “no political solution” for people like that.)

Even token black Republican Michael Steele pointed out these are influences nobody wants to talk about.

All you media types need to grow up and start talking about the big, fat, racist, violent, right-wing elephant in the room. You have special protection under the Constitution for a reason: You’re supposed to be the watchdogs of the Republic. Do your frickin’ jobs for a change.

You provide no context for right-wing garbage. You rarely talk back, or call a lie a lie. You treat crazy people as if they’re sane, and worthy of support.

No wonder no one respects you. Your idea of “courage” is criticizing somebody’s hairdo on the red carpet.