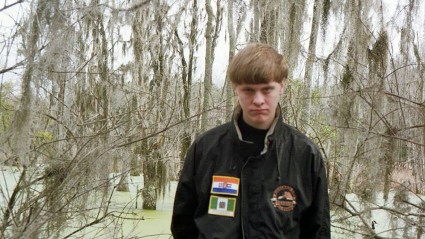 You’d think he would have, I don’t know, mentioned it to somebody:

The roommate of the white, 21-year old man who allegedly massacred nine people at a historic black church in Charleston, South Carolina said Thursday that he thought the suspect had been planning the attack for about six months.

Dalton Tyler told ABC News that he’d known Dylann Storm Roof for about seven months to a year. Tyler told the news outlet that he last saw Roof about a week ago and knew he’d been planning something like the Charleston church attack “for six months.”

“He was big into segregation and other stuff,” Tyler told ABC News. “He said he wanted to start a civil war. He said he was going to do something like that and then kill himself.”

One thought on “Shooter ‘wanted to start a civil war’”