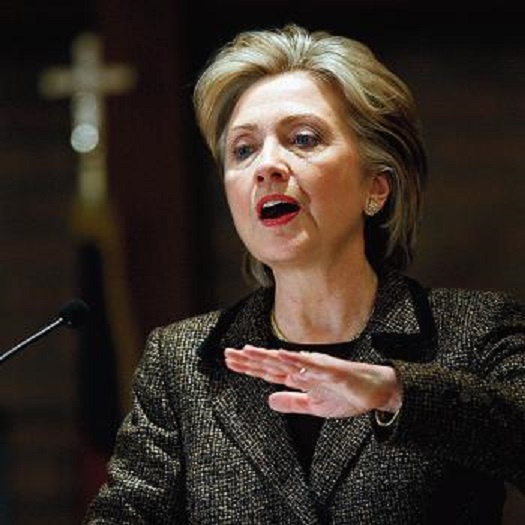 In an ideal world, I want more debates. In the reality of the corporate media circus we saw last night, I’d rather not. But I’ll live with it either way! Via The Hill:

Hillary Clinton is open to having more presidential debates amid protests from her Democratic rivals that the number has been capped to tilt the race in her favor.

“I look forward to the debate next month, now just a month away. I will certainly show up anywhere the Democratic National Committee (DNC) tells us to show up,” Clinton said Thursday afternoon on CNN’s “The Situation Room with Wolf Blitzer.”

“I want us to have a good exchange of ideas and to make sure that Democratic voters, first, and then general voters to follow see exactly what we stand for.”

Clinton wouldn’t explicitly call on the DNC to add debates when asked, telling Blitzer that the decision is the party’s to make.

“They’ve made their decision, but I’ve made it clear that if they want to do more, I’m happy to do them,” she said.

One thought on “Clinton says she’s open to more debates”