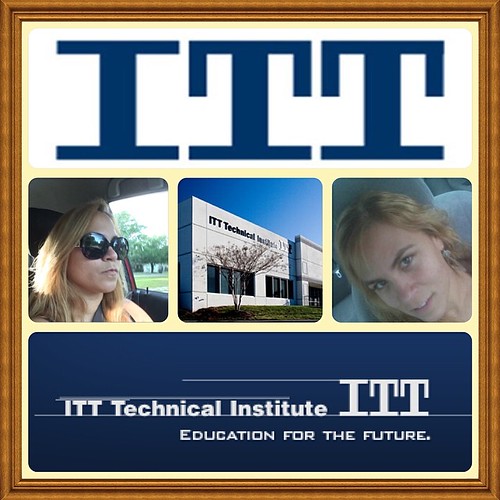 Of course they broke the law. I think this is the third time in 15 years they’ve gone after them, and nothing’s happened yet. The well-connected politicians on their board might have something to do with that:

The U.S. Department of Justice is investigating whether ITT Educational Services defrauded the federal government, the company disclosed Monday.

ITT told investors that it had received a formal demand for information from the Justice Department, which is looking into whether the for-profit education giant violated the False Claims Act.

The inquiry is focused, the company said, on whether ITT “knowingly submitted false statements in violation of the Department of Education’s Program Participation Agreement regulations.” ITT said it believes the investigation centers around its compliance with Education Department rules on compensation.

[…] The Justice Department joins a growing list of federal and state authorities that are scrutinizing ITT. The company is fighting lawsuits from both the Consumer Financial Protection Bureau and the Securities and Exchange Commission, as well as facing heightened oversight from the Department of Education. More than a dozen state attorneys general are also investigating the company.