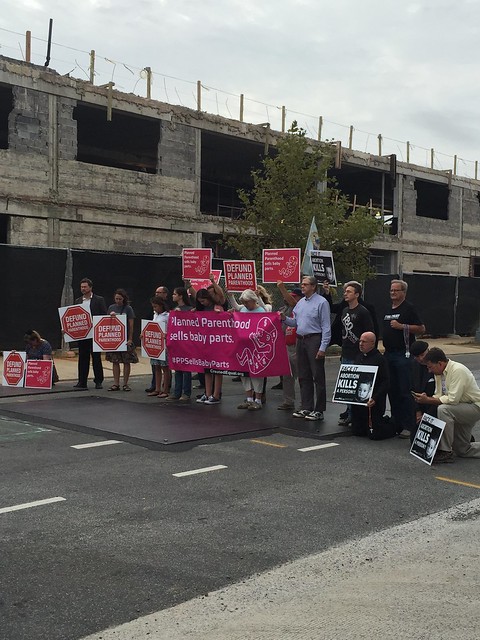 They don’t even have to overturn Roe v. Wade — they just have to keep restricting their ability to operate, like this:

COLUMBIA — Planned Parenthood plans to take legal action against MU after the university made a decision this week that could end abortion services in Columbia.

MU Health Care announced Thursday that on Dec. 1 it will discontinue “refer and follow” privileges — the same type of privileges it granted in December 2014 to a doctor who works with Planned Parenthood to provide abortion services. Without the privileges, the doctor cannot legally provide abortions in Columbia.

The health care provider plans to file a claim with the Missouri Department of Health and Senior Services early next week alleging the decision violates a section of the federal law known as the Church Amendments, Laura McQuade, president and CEO of Planned Parenthood of Kansas and Mid-Missouri, said in an interview Friday.

The Church Amendments prohibit federally-funded health care providers from making employment decisions based on a doctor’s willingness or unwillingness to provide legal abortion services. The amendments, made into law in 1973, also prohibit hospitals from forcing a doctor to provide abortions or sterilizations if it is against the doctor’s religious or moral convictions.

McQuade said the university decided to discontinue privileges to alleviate political pressure from a state Senate committee that has been investigating Planned Parenthood activity in Missouri since July.