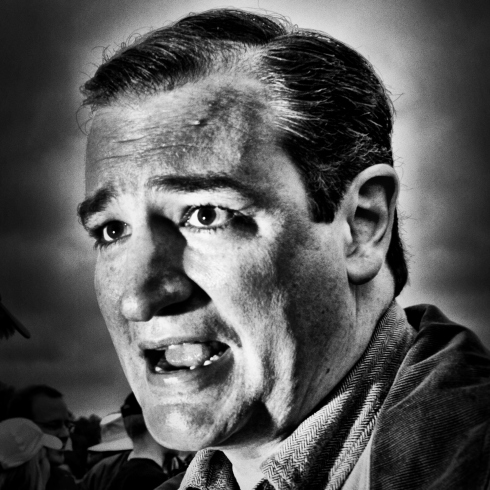 The State of Texas has two senators, but one of them might as well stop showing up:

Ted Cruz can’t even get a protest vote in the Senate anymore.

On Monday night, Cruz’s colleagues ignored his attempt to disrupt Senate Majority Leader Mitch McConnell’s efforts to fund the government without attacking Planned Parenthood. In an unusual rebuke, even fellow Republicans denied him a “sufficient second” that would have allowed him a roll call vote.

Then, his Republican colleagues loudly bellowed “no” when Cruz sought a voice vote, a second repudiation that showed how little support Cruz has: Just one other GOP senator — Utah’s Mike Lee — joined with Cruz as he was overruled by McConnell and his deputies.

John McCain used to take a lot of criticism for being roundly disliked by his colleagues. McCain’s problem has long been his devotion to national security issues at the expense of actually doing his job as a Senator. Cruz followed this model and set himself up as the ultra-conservative conscience of the Senate, thinking that his superior intelligence would always allow him to argue his way past his colleagues and vault to the top of the pack.