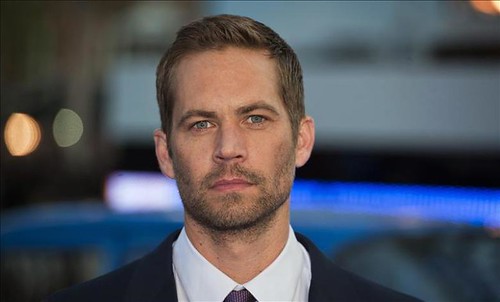 This is interesting, and this is just one reason why I believe so strongly in product liability laws. They’re one of the few tools we have to fight back:

According to the lawsuit, “the vehicle lacked safety features that are found on well-designed racing cars or even Porsche’s least expensive road cars – features that could have prevented the accident or, at a minimum, allowed Paul Walker to survive the crash.”

In a statement released with the suit, Meadow Walker’s attorney Jeff Milam said, “The bottom line is that the Porsche Carrera GT is a dangerous car. It doesn’t belong on the street…and we shouldn’t be without Paul Walker or his friend, Roger Rodas.”

Walker, best known for his starring role in the “Fast & Furious” series, crashed the Porsche during a break from filming the most recent film in the franchise.

According to John Yannone, a personal injury attorney in Maryland, “many wrongful death suits are filed around the country for reasons as diverse as the reckless or negligent behavior of another person or entity, medical malpractice, or in this case, due to the effects of an allegedly dangerous or defective product.”

Following an investigation into the accident, the Los Angeles County Sheriff’s Department determined that the cause of the accident was unsafe speed. The police report estimated that the vehicle was traveling between 80 and 93 miles per hour at the time of the crash. The posted speed limit was 45 mph.

Walker family investigators think the car was actually traveling between 40 and 60 mph when the crash occurred. They contend that inadequate safety features, rather than driver delinquency, led to Walker’s death. In particular, the lawsuit highlights the side door reinforcement bars which they allege “consisted of material weaker in strength than what is used in popular mass-market cars…designed and built to be operated at speeds much slower than the Carrera GT.”

Porsche Cars North America spokesperson Calvin Kim gave a statement on the lawsuit but would not comment on specifics.

“As we have said before, we are saddened whenever anyone is hurt in a Porsche vehicle, but we believe the authorities’ reports in this case clearly established that this tragic crash resulted from reckless driving and excessive speed.”