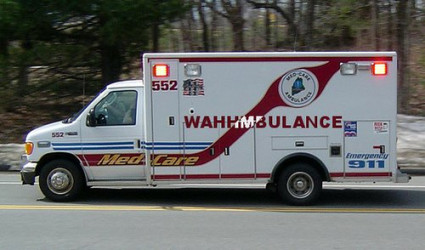 House Benghazi Chairman Trey Gowdy, a former federal prosecutor, used to get death threats in his previous line of work. But watching his Benghazi investigation get slammed by accusations that it’s a partisan assault on Hillary Clinton is actually much worse, he says.

“I would say in some ways these have been among the worst weeks of my life,” Gowdy said this weekend during a lengthy interview with POLITICO. “Attacks on your character, attacks on your motives, are 1,000-times worse than anything you can do to anybody physically — at least it is for me.”

Gowdy faces the biggest moment of his political career when he squares off with Clinton this Thursday. But as the chairman prepares for the showdown, he’s facing increasing pressure to salvage his panel’s reputation — and perhaps his own.