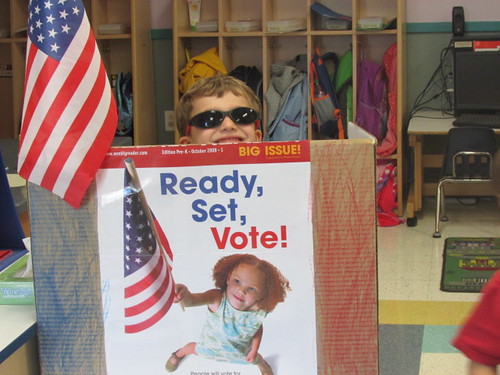 This is an excellent piece, you should read all of it.

It is one of the central political puzzles of our time: Parts of the country that depend on the safety-net programs supported by Democrats are increasingly voting for Republicans who favor shredding that net.

In his successful bid for the Senate in 2010, the libertarian Rand Paul railed against “intergenerational welfare” and said that “the culture of dependency on government destroys people’s spirits,” yet racked up winning margins in eastern Kentucky, a former Democratic stronghold that is heavily dependent on public benefits. Last year, Paul R. LePage, the fiercely anti-welfare Republican governor of Maine, was re-elected despite a highly erratic first term — with strong support in struggling towns where many rely on public assistance. And earlier this month, Kentucky elected as governor a conservative Republican who had vowed to largely undo the Medicaid expansion that had given the state the country’s largest decrease in the uninsured under Obamacare, with roughly one in 10 residents gaining coverage.

It’s enough to give Democrats the willies as they contemplate a map where the red keeps seeping outward, confining them to ever narrower redoubts of blue. The temptation for coastal liberals is to shake their heads over those godforsaken white-working-class provincials who are voting against their own interests.

But this reaction misses the complexity of the political dynamic that’s taken hold in these parts of the country. It misdiagnoses the Democratic Party’s growing conundrum with working-class white voters. And it also keeps us from fully grasping what’s going on in communities where conditions have deteriorated to the point where researchers have detected alarming trends in their mortality rates.

In eastern Kentucky and other former Democratic bastions that have swung Republican in the past several decades, the people who most rely on the safety-net programs secured by Democrats are, by and large, not voting against their own interests by electing Republicans. Rather, they are not voting, period. They have, as voting data, surveys and my own reporting suggest, become profoundly disconnected from the political process.

2 thoughts on “‘Why are they voting against their interests?’”