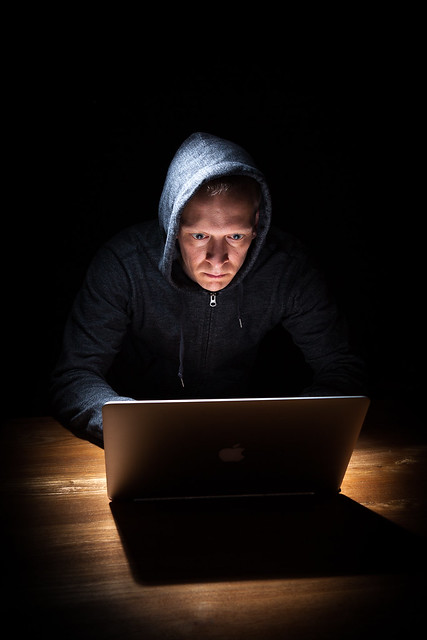 Okay, so here’s yet another Salon article about how everyone’s picking on Bernie Sanders:

Sanders replied noting that similar data errors have happened in the past at least twice, and that his campaign dealt with them responsibly — and, unlike Clinton’s campaign, did not try to turn them into a scandal.

“On two occasions, there were breeches in information two months ago. Our staff found information on our computers from the Clinton campaign. And when our staffers said, ‘Whoa, what’s going here?’ They went to the DNC quietly. They went to the vendor and said, ‘Hey, something is wrong,’ and that was quietly dealt with. None of that information was looked at. Our staffer at that point did exactly the right thing,” Sanders explained.

Now, I hate to disillusion you, but there’s no evidence that what Bernie said is true. He said it anyway. That’s politics!

Bernie’s douchebag campaign manager, Jeff Weaver, admitted the very next day on one of CNN’s Sunday shows that he made it up. A reporter actually challenged him, and he admitted it never happened. Well, now!

I’m not bringing this up to pick on Bernie. I just want progressives to look closely at their own Green Lantern fantasy, where one candidate is pure and the other one is evil. Bernie is… a politician. He’s a decent guy, right on most issues, but he’s a politician who’s also done some typical things, even if less than most. And he chose a ruthless campaign manager who has been caught lying several times in the whole data breach scandal — and then raised money off those lies.

Whatever. But the thing is, this is just one more example of how the Democratic party, like the Republicans, is becoming more radicalized and less grounded in facts. That’s a bad thing.

And when progressives are insisting there’s no real difference between Clinton and Cruz, that’s just crazy.